About our 3/4 Length Custom Orthotics

Getting a good impression

Example of a Bad Impression 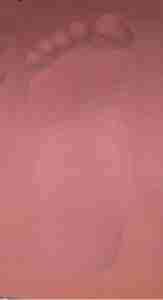 Example of a Good Impression 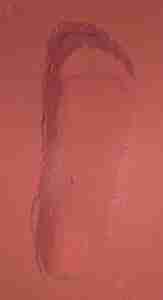 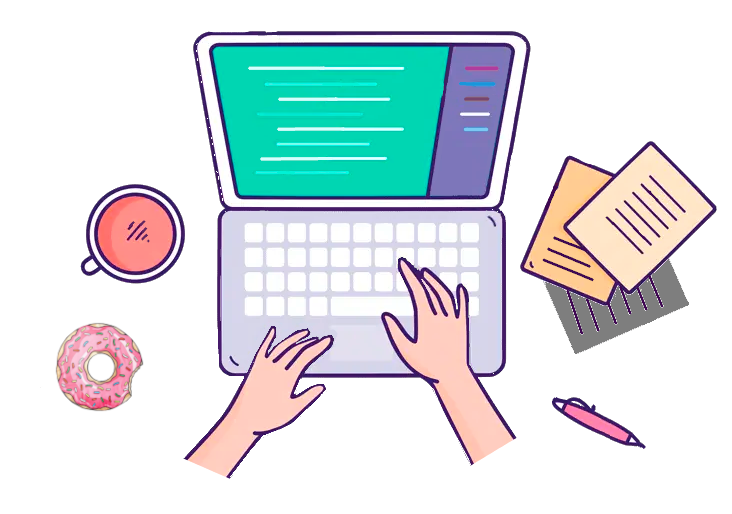 Fill out the form below. We will email you an invoice within 24 hours or our next business day. you will receive an email confirmation with tracking letting you know that your kit is on its way. 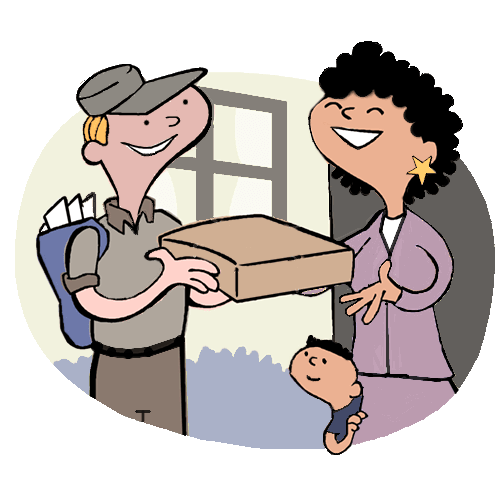 We will mail you the impression foam kit with a free return shipping label. After you have taken your impressions, you will then mail it back to us. 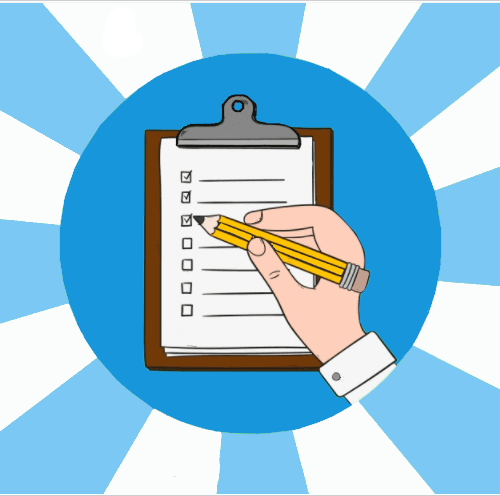 Our experts will craft your custom orthotics based on your footprint & the information you provided with your order. You will get an email with tracking when your new orthotics are shipped out to you.

Services: All fabrication is done in-house

Thing To Remember and think about:

Orthotics are helpful for:

A Leader in Custom Orthotics

If your feet are hurting and you are in search of outstanding custom orthotics please give us a call for a free consultation!
Lilburn Shoe Repair and Pedorthics is the premier authority in top-quality custom orthotics as well as shoe repair, external and internal heel lifts. Our services is tailored to each client’s individual needs.
As one of the companies that pioneered Pedorthics, we uphold the highest standards of service that truly aim to deliver the customized solutions our clients need.
Committed to delivering total customer satisfaction, we will never sell you anything you don’t need.
As a C.Ped with a wealth of experience as a shoe repairman, you can be sure that your custom orthotic needs are in highly capable hands you can trust every time you come to us here at Lilburn Shoe Repair and Pedorthics!

Diabetic Neuropathy has been my primary focus because the problems were obvious and you could see the results fairly quickly, sometimes immediately. 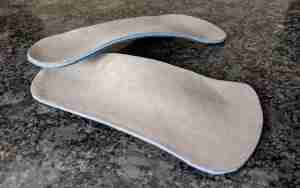 I would estimate that 80-90% of the results were positive, but “Full Length”, Rigid or semi-rigid orthotics” not so much! Most of these orthotics are functional, (designed to control abnormal motion), which requires the device to be thicker and more of an obstruction in the shoe. Most footwear sold today rarely has enough room for your foot, much less a thick orthotic!

These functional full-length orthotics simply take up too much room in the average shoe which doesn’t allow them to function properly. To illustrate this to the patient, I would have them try on a Depth shoe with the device, and it felt great! Depth shoes are footwear which has an extra 5/16” to 1/4” more depth from top to bottom, which allows more circumference so the device can function properly.

This to me was proof that the device was made properly. The downside was that the customer’s selection of footwear was very limited. What the customer wanted was something to put in whatever shoe they want to wear. Something that worked and was affordable!

It dawned on me not long ago that I have had 100% satisfaction, not one complaint yet! The success comes from the fact that this device takes up very little space in the shoe.

This is an “accommodative” orthotic. The orthotic accommodates your foot, and footwear, not the other way around.

Again, if you pull the original insert out of a new shoe, you are changing the way the shoe was designed to fit. If you have a device that is thick in the back, under the heel, this can lift the heel and transfer pressure to the ball of your foot creating unintended problems.

A full-length insert with a deep heel cup can push your foot forward in the shoe. A ¾ length orthotic made too thick can make the front of the shoe feel tighter. Even a ¾ length orthotic, if too thick, can lift the heel and distort the way the foot sits in the heel seat.

They think “If I put it in my shoe and it really pushes hard on my arch, it must be effective!” When I ask people who have custom orthotics if they are satisfied, maybe 3% of them without hesitation, say that “they work great!” The most common answer with a lot of hesitation is,” Yeah they are pretty good”.

Rarely do folks tell me that they are completely satisfied! I’m not one to suggest changing anything that is working well, but I believe the fact that these devices often carry a large price tag, and are prescribed, some people are reluctant to admit that they don’t work that well.

LThese are the kind of reaction I’m getting with our ¾ length, carbon fiber. It is about 1/8” thick, and it is molded to the exact shape of your foot! This orthotic being only 1/8” thick, does not obstruct the fit of the shoe, and being thinner, the molding is more detailed and precise resulting in each device, (left and Right) accommodating each foot in detail, as needed! No more, no less.

It doesn’t lift your heel which transfers more weight to the ball of the foot. Even thick ¾ length orthotics lift the heel out of the heel seat, distorting the fit of the shoe, thus defeating the whole purpose of the orthotic! It is designed to fit your foot not the shoe.

As long as you make sure the shoe is not tight. It provides a little shock absorption under the metatarsal heads. It is no wider than the bottom of your foot so it will sit flat in the shoe instead of tearing up the lining of your shoe.

It doesn’t look like much, but it is very effective, because it works with just about any shoe, as long as it is not tight. Yes, Ladies, it will work with some slip-on, but remember that slip-ons are designed to it tightly. If you have had orthotics in the past and are not happy with them, I suggest you try mine! If you are having foot pain this would apply to you also. The best part is the price! $130.00, and you can do this through the mail! 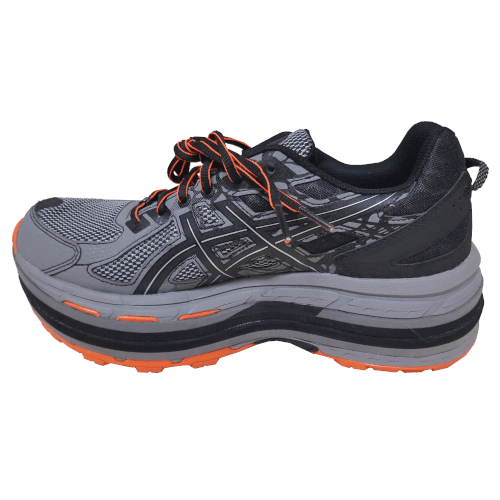 We Provide Premium Craftsmanship for all your shoe modification needs.